It proved a very eventful evening as our VC Iveagh Race League reached the fourth event on a busy calendar, a grinding 15 mile Banbridge Circuit TT. With overcast skies and a strong breeze picking up before the start, conditions were most definitely testing. The Banbridge TT Circuit takes in part of the Annaclone GP race course and is therefore far from flat, with some small sharp climbs interspersed along the twisting roads. However, even with the additional miles, dubious weather and tough course the guys were determined to get in a few fast times.

The first rider off on the night was our very own Gordon Brown, Gordon has really come on leaps and bounds in recent months and we were all intrigued to see what sort of time he would manage on the 15 mile circuit. Each following rider was then released at one minute intervals hoping the rain would hold off until they had finished their runs. As with every race so far this year we had a real quality group of the riders take part and we knew we were in for some fast times. Once the final rider was released it was a case of moving to the finish line on the Castlewellan Road.

With the testing conditions and tough course the times at the top were tight, but it was Paul Wilkinson from WDW who came away with the fastest time on the night, a great 35:47. With quite a few VC Iveagh riders taking part and getting faster week on week, it was once again Neil ‘Rocket’ Seffen who finished top of the pile with a time of 37:54, once again followed by the ever impressive Dan Gordon with a time of 38:24. 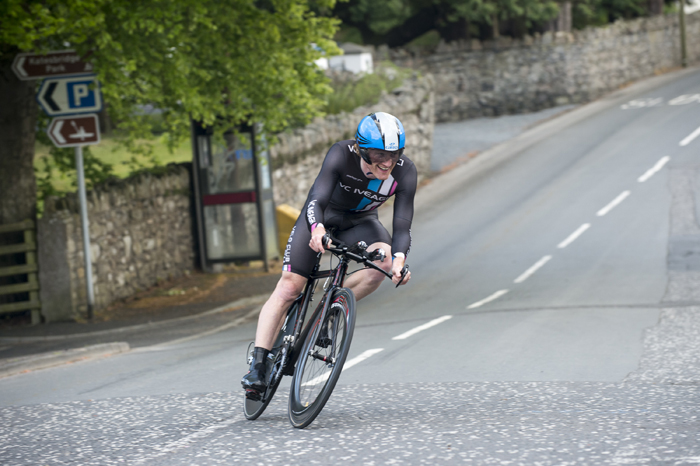 Unfortunately at these events accidents can happen from time to time and last night the legend that is Mr Davy Cartmill took a spill at May’s Corner, thankfully we had marshals on hand to take Davy to Daisy Hill Hospital to get him assessed. Everyone at VC Iveagh would like to wish Davy a speedy recovery and we hope it won’t be long before he’s back on his bike showing all the young pretenders how it’s done. We would also like to extend our thanks and gratitude to the doctors and staff of Daisy Hill who were amazed that Davy hadn’t brought the bike with him for a second option. Finally a special word of thanks to Gyreth and Ivan who made sure Davy was in good hands throughout. 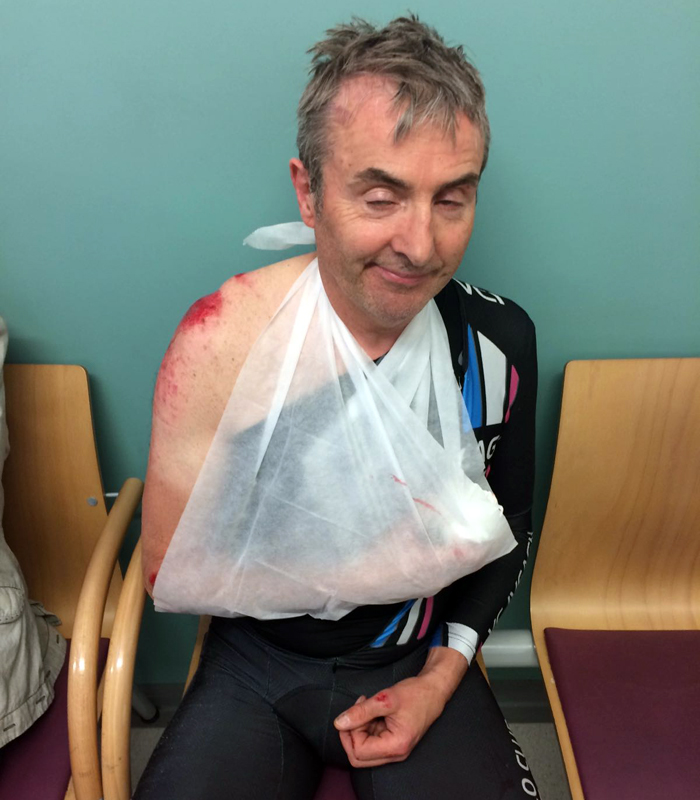 This TT was a continuation of our new partnership with Rice’s Hotel who shall be sponsoring the 2016 VC Iveagh RACE LEAGUE, not only are we running an internal club league but we have also introduced a visitors league. The visitors league is open to any rider from any club, simply compete in over 50% of our races throughout the season for a chance to win a meal for two in Rice’s Hotel, all details can be found in our Sponsorship Announcement post.

A special mention has to go to both the visiting clubs and individual unattached riders, so thank you to the following clubs:

It’s now onward and upward to the big one, the County Down Championship TT, Warrenpoint on Saturday the 28th May, full details can be found on social media and entry central entrycentral.com/event/105248. We hope to see you all there.